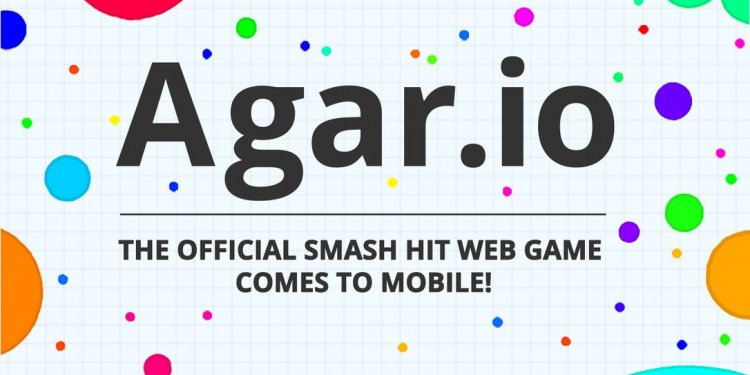 Wilds.io is an extremely addictive Agar.io-esque massively multiplayer online fighting game that pits teams of dwarfs against each other in brutal, hack and cut skill-based fight.

While the basic on the web framework is comparable to Agar.io, the specific game play is VERY different in Wilds.io, with all the combat feeling as being similar to a hack and cut dungeon crawling RPG (or even a MOBA). Characters are equipped with a large amount of assaults and abilities, with people able to dash, leap, attack, kick, roll/dodge and unleash effective shockwave and whirlwind assaults. You may pick-up tossing knives, mines, health potions and boost potions to aid your fight.

The figures grow in dimensions just a little based on their ranking, nonetheless it does not seem to provide much of an advantage in struggle. So while there is nonetheless a substantial amount of Agar.io-esque massively multiplayer chaos, the team-based game play, detailed move-sets and consumables turn Wilds.io into more of a competitive, ability based knowledge.

Aesthetically Wilds.io normally spectacular, with figures, surroundings, goblins and huge ogres all made up of high-quality pixel art visuals. It’s nevertheless rather early in development, but Wilds.io already impresses with just how long it handles to drive browser based massively multiplayer combat. We can’t wait to see what various other features the devs add in the near future (they’re already planning on including Shaman, Mage and Archer classes). Massively multiplayer hack and reduce fun.